On Saturday, March 30, 2019, Sinfonians gathered to reactivate the Chi Chapter at Washington State University. The Certificate of Reactivation was presented to 15 men by National President Mark R. Lichtenberg with the initiation ceremony being presented by the Beta Sigma Chapter from the University of Idaho.

The Chi Chapter was first chartered at WSU on October 10, 1921 and went inactive in 1974. Brother Herbert Kimbrough, a charter member of the Chi Chapter, began his career at Washington State College in 1902 as an instructor of piano. He was appointed head of the department of music in 1912, and went on to be named as Dean of the School of Music and Fine Arts in 1917.

Brother Kimbrough would later serve as Committeeman from 1935 to 1936, and as National President of Phi Mu Alpha from 1936 to 1938. He was remembered for his ardent fraternal spirit and untiring efforts and wise counsel in behalf of Sinfonia. The music building on campus is currently named after him.

As Brother Kimbrough once said in his 1938 Presidential Address:

“I should like to impress upon students that their undergraduate membership in Sinfonia is only the beginning of a delightful experience that will continue through life. The value of fraternity fellowship, social and professional contacts, and the joy of working with brothers toward common goals cannot be over estimated.”

It is wonderful to see Sinfonia reborn at such a fine institution and a vibrant school of music. May the Chapter have a long and successful tenure at WSU! Hail Sinfonia, Brothers! 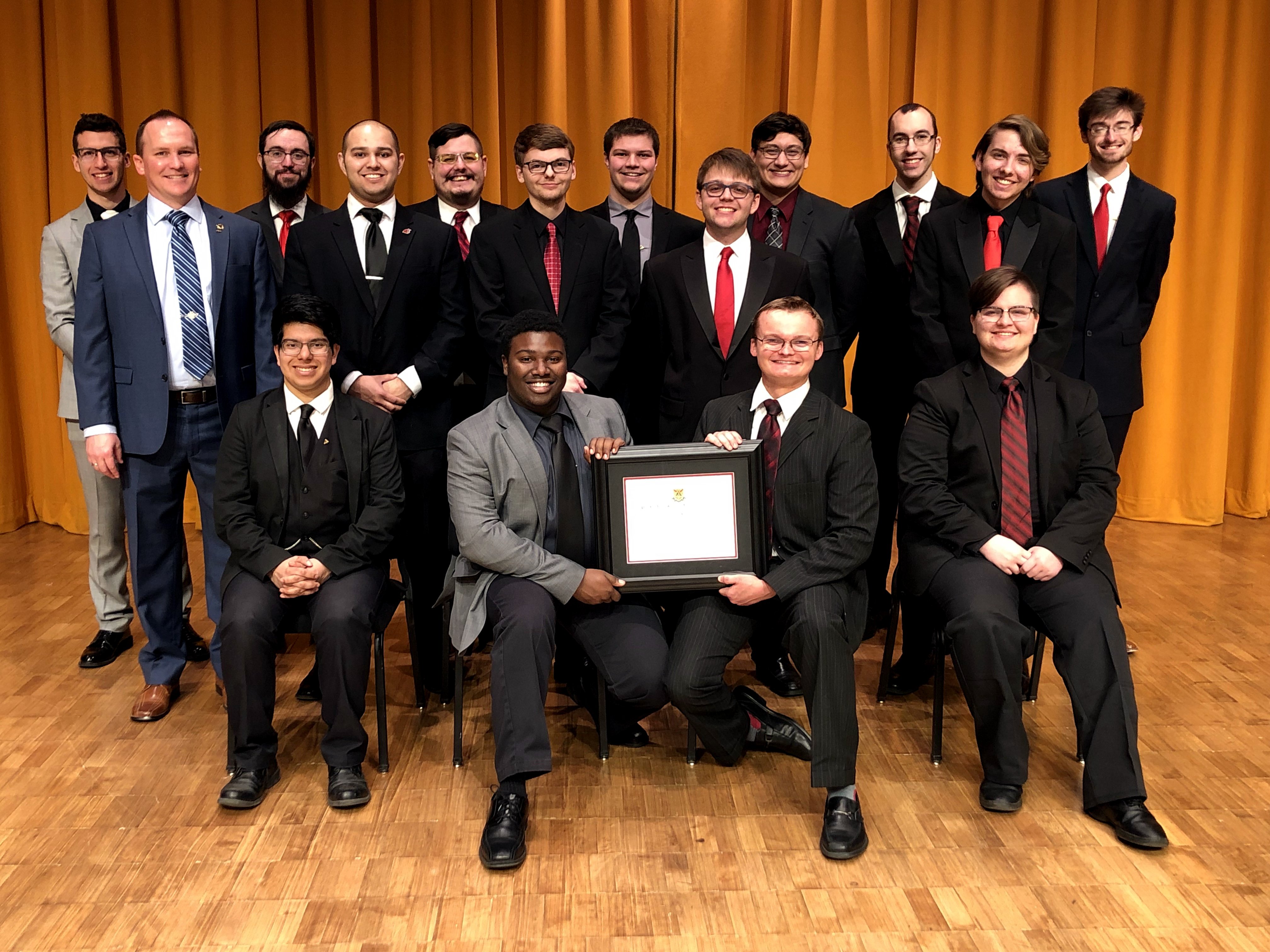 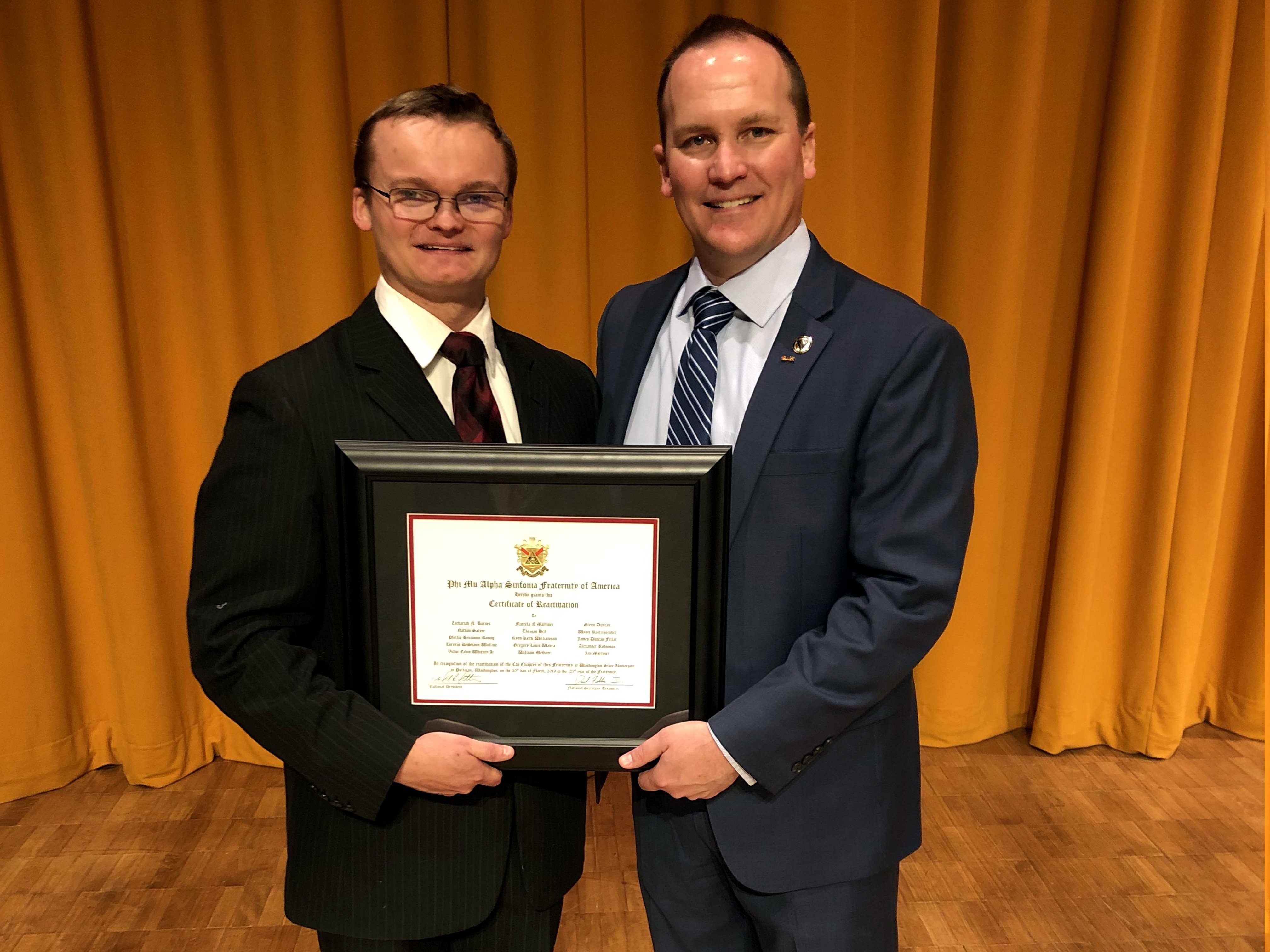 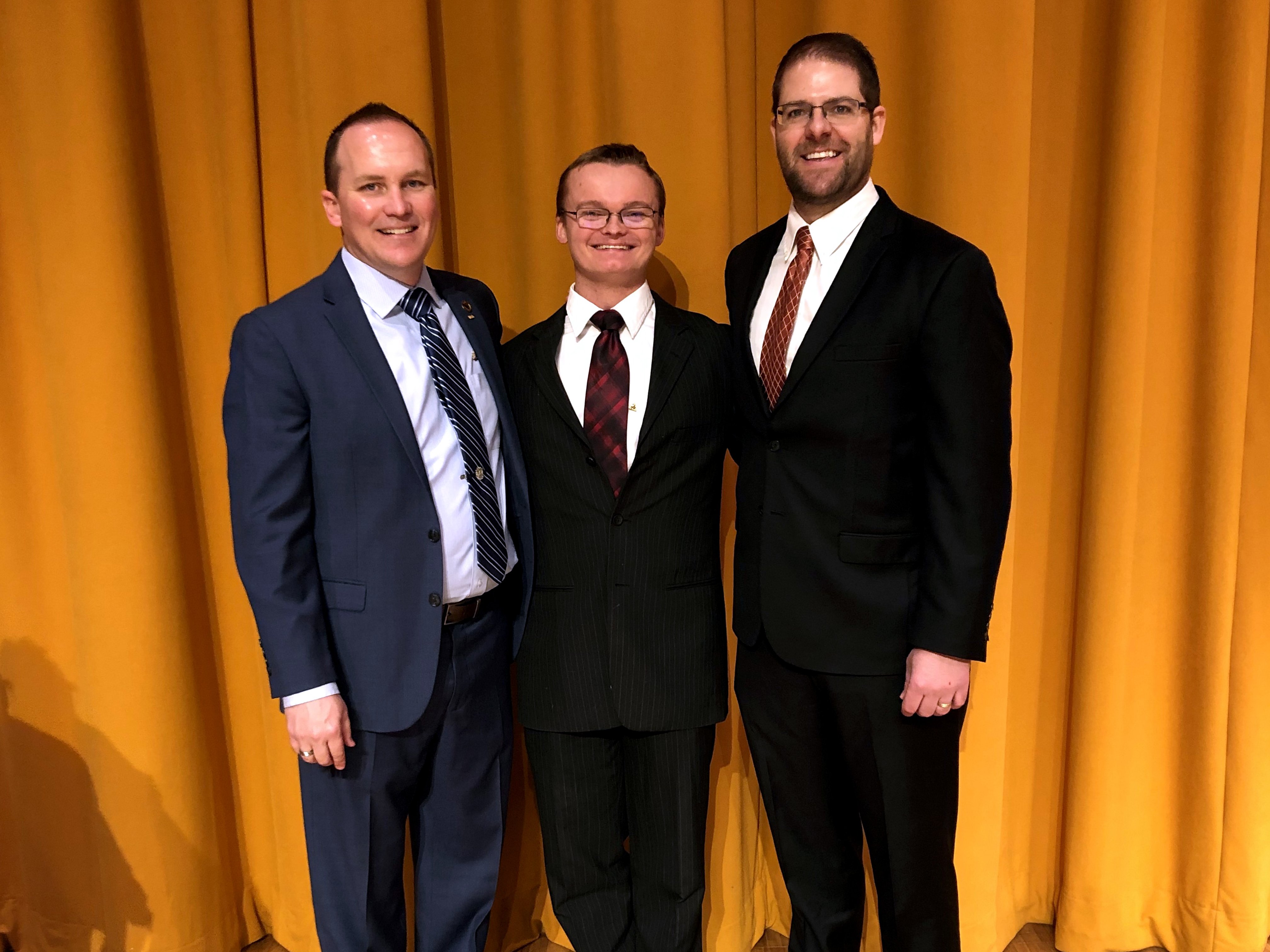 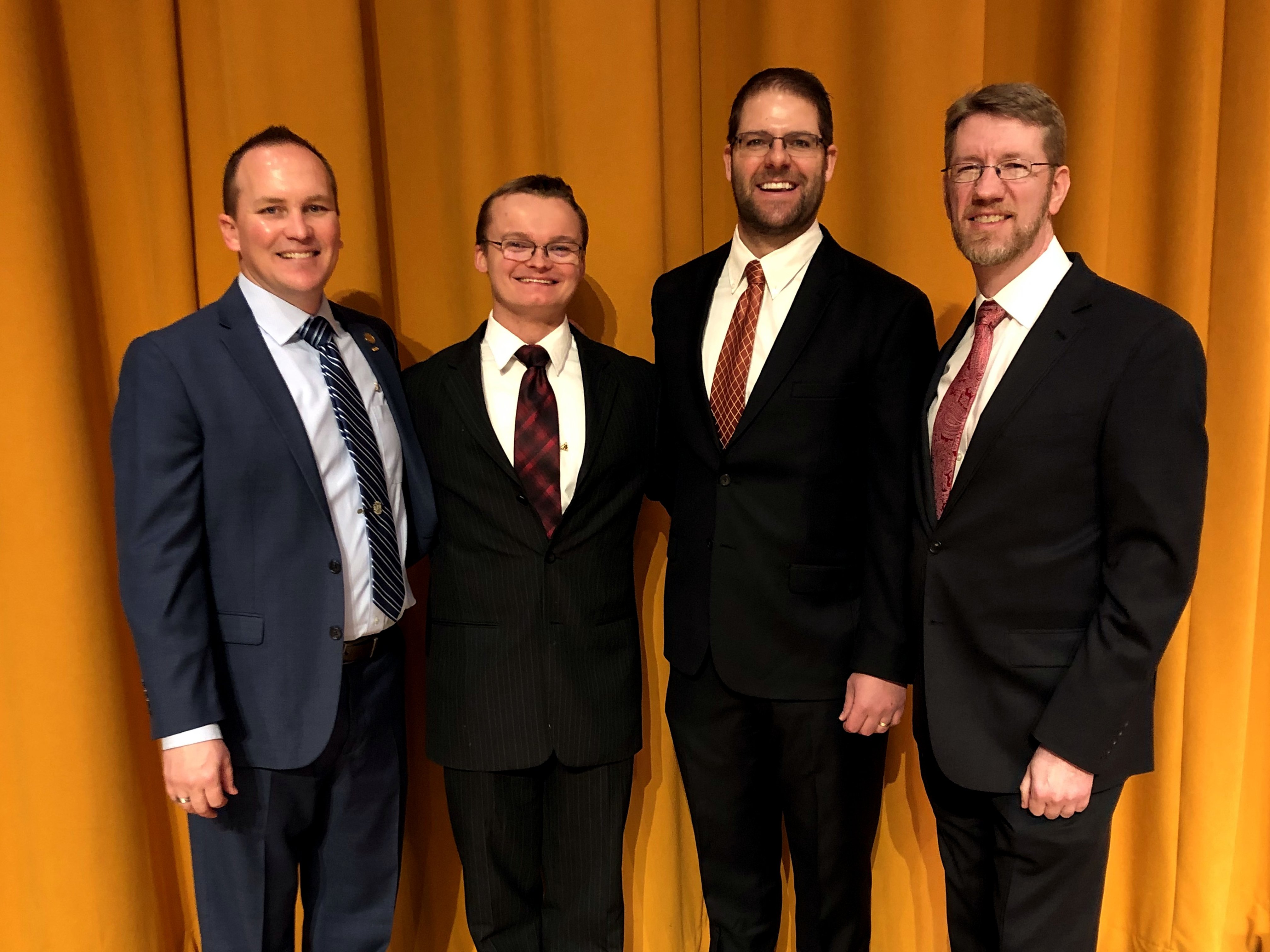 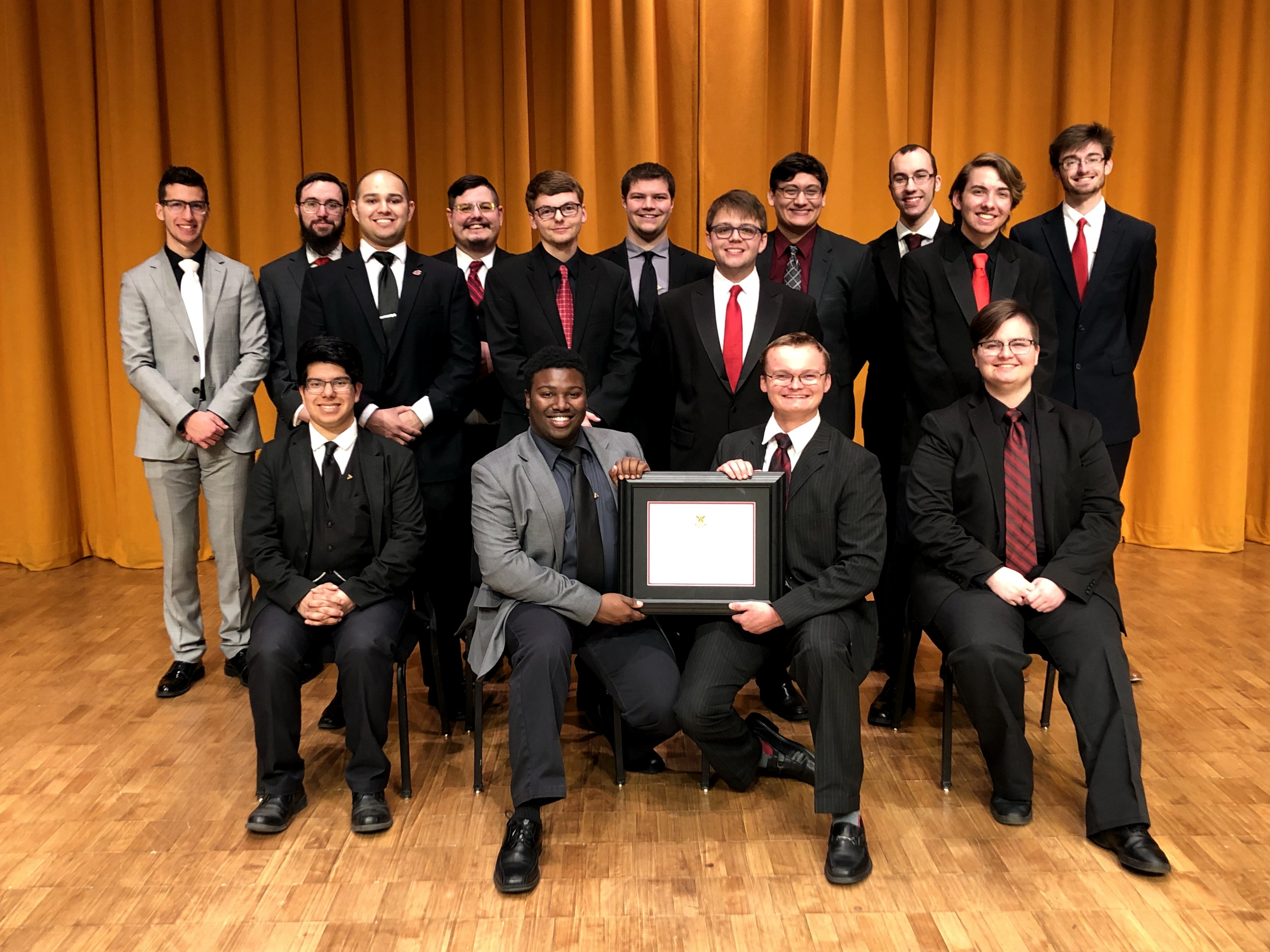 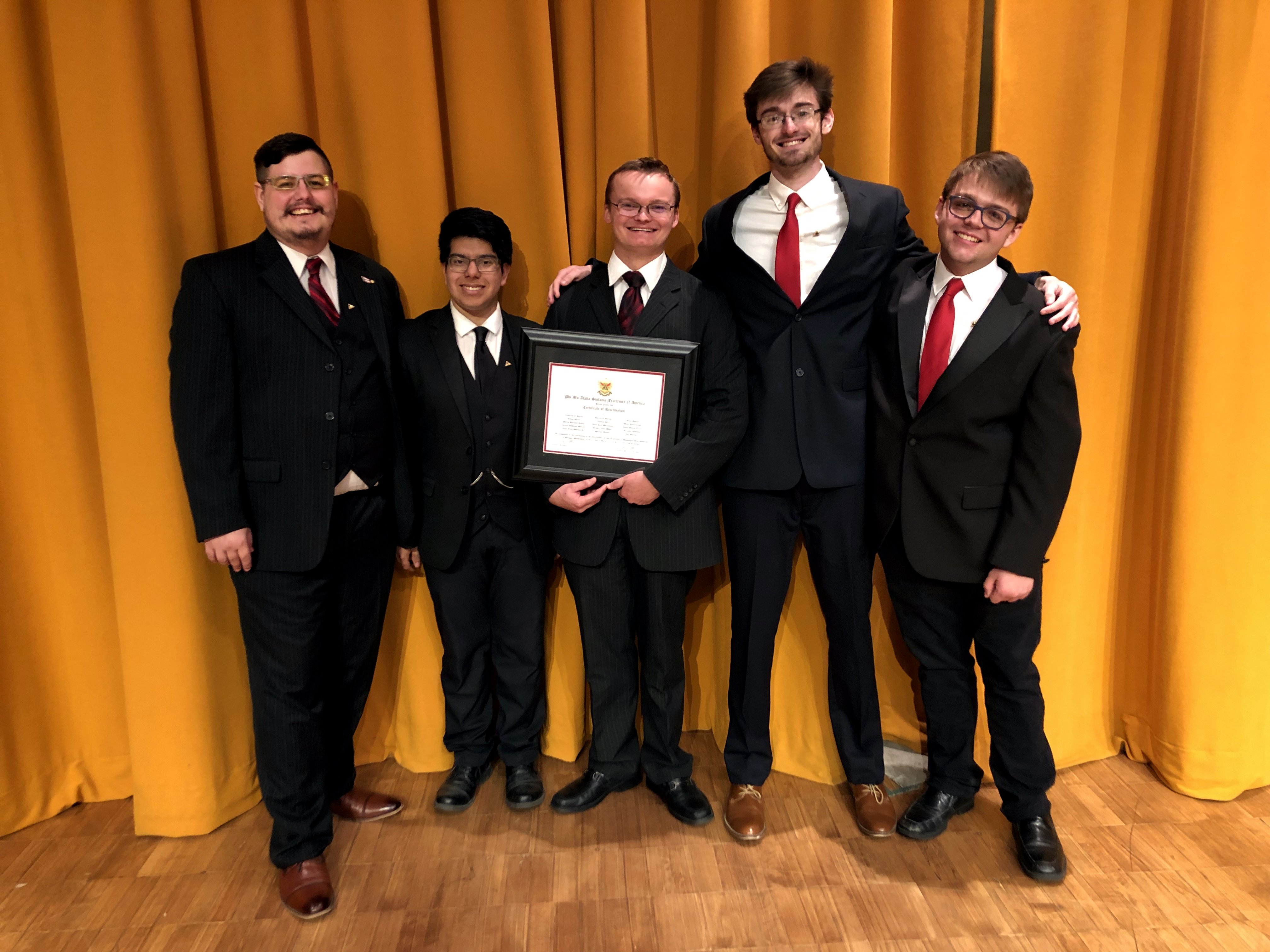 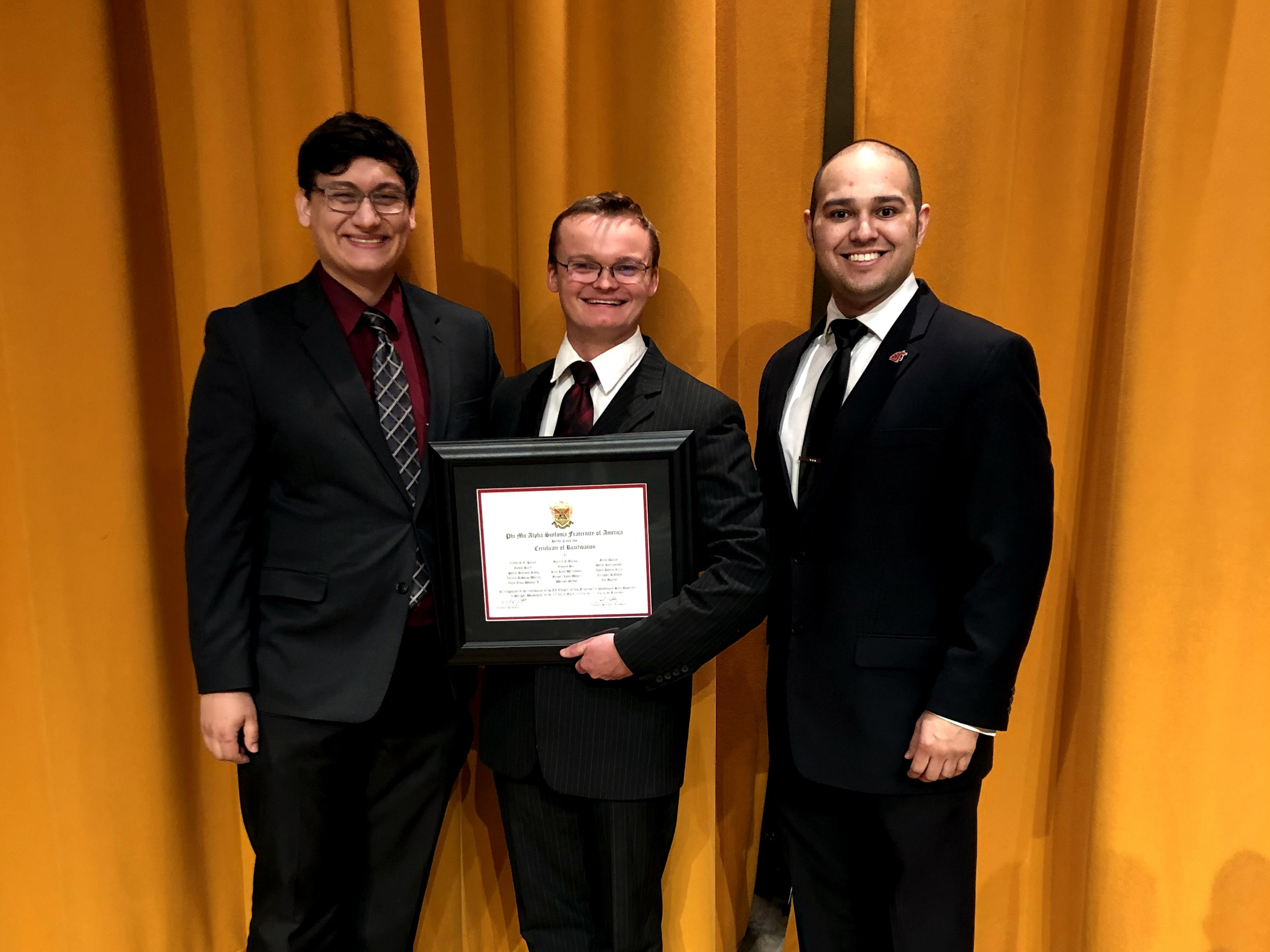 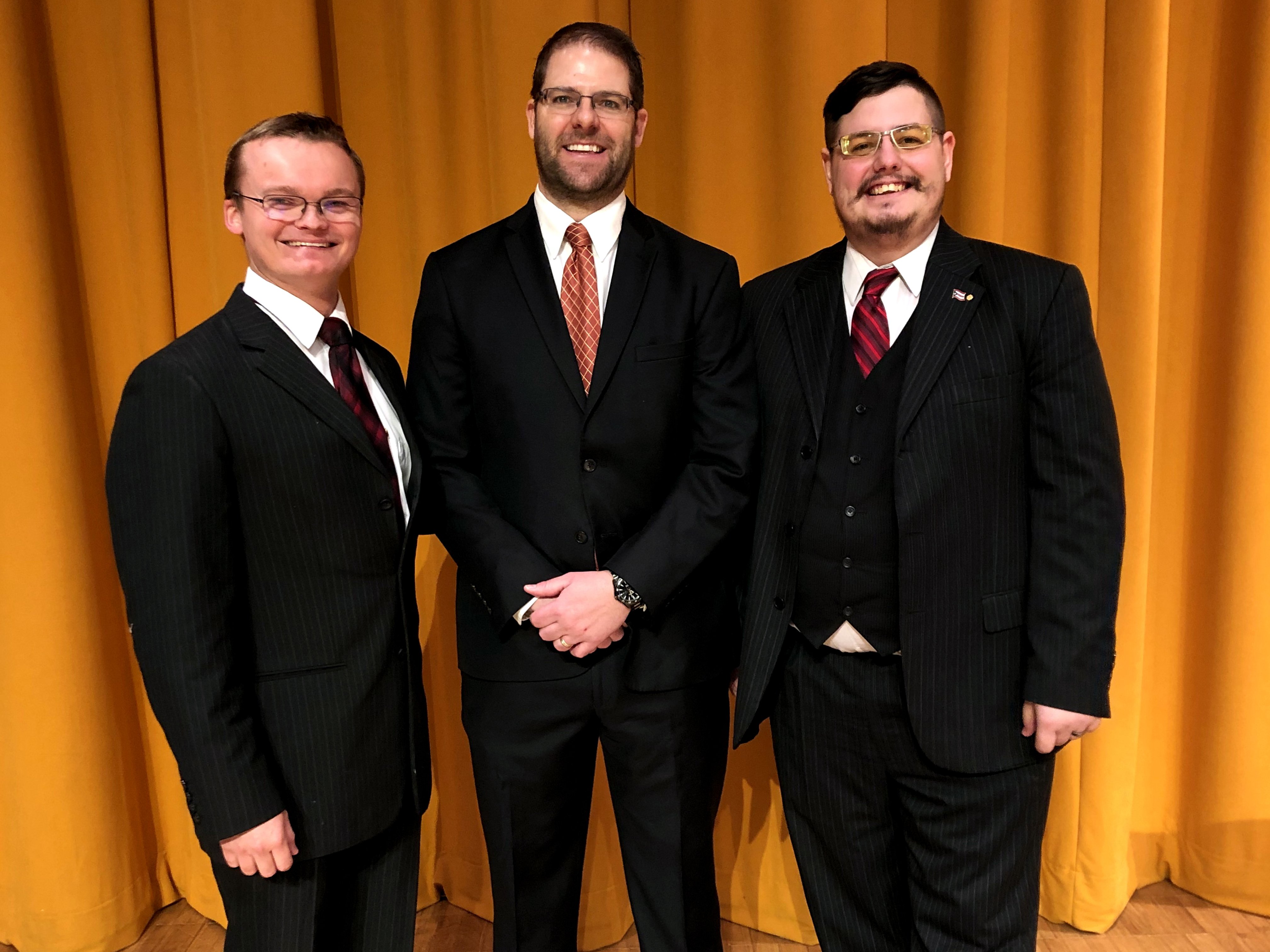 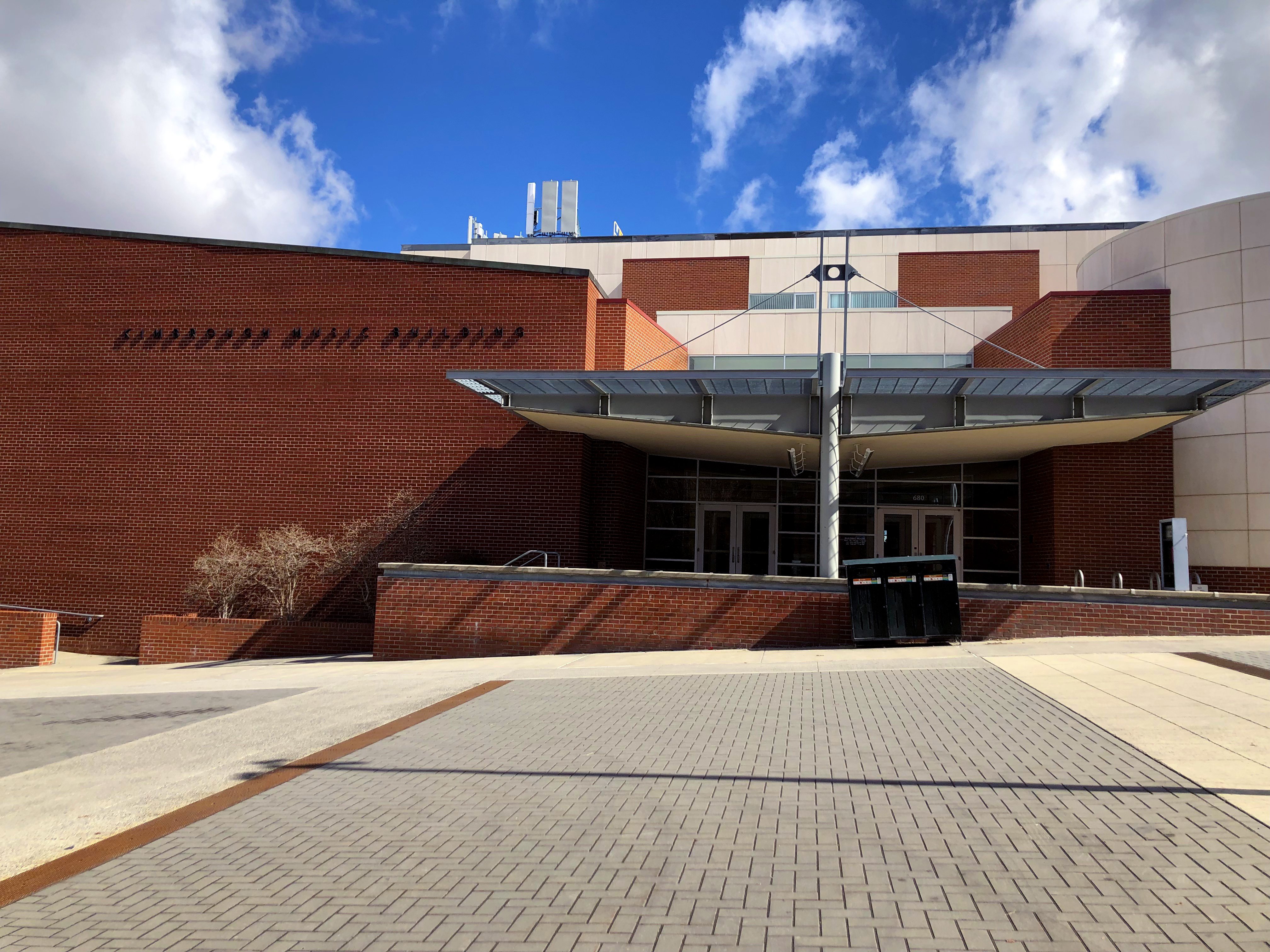 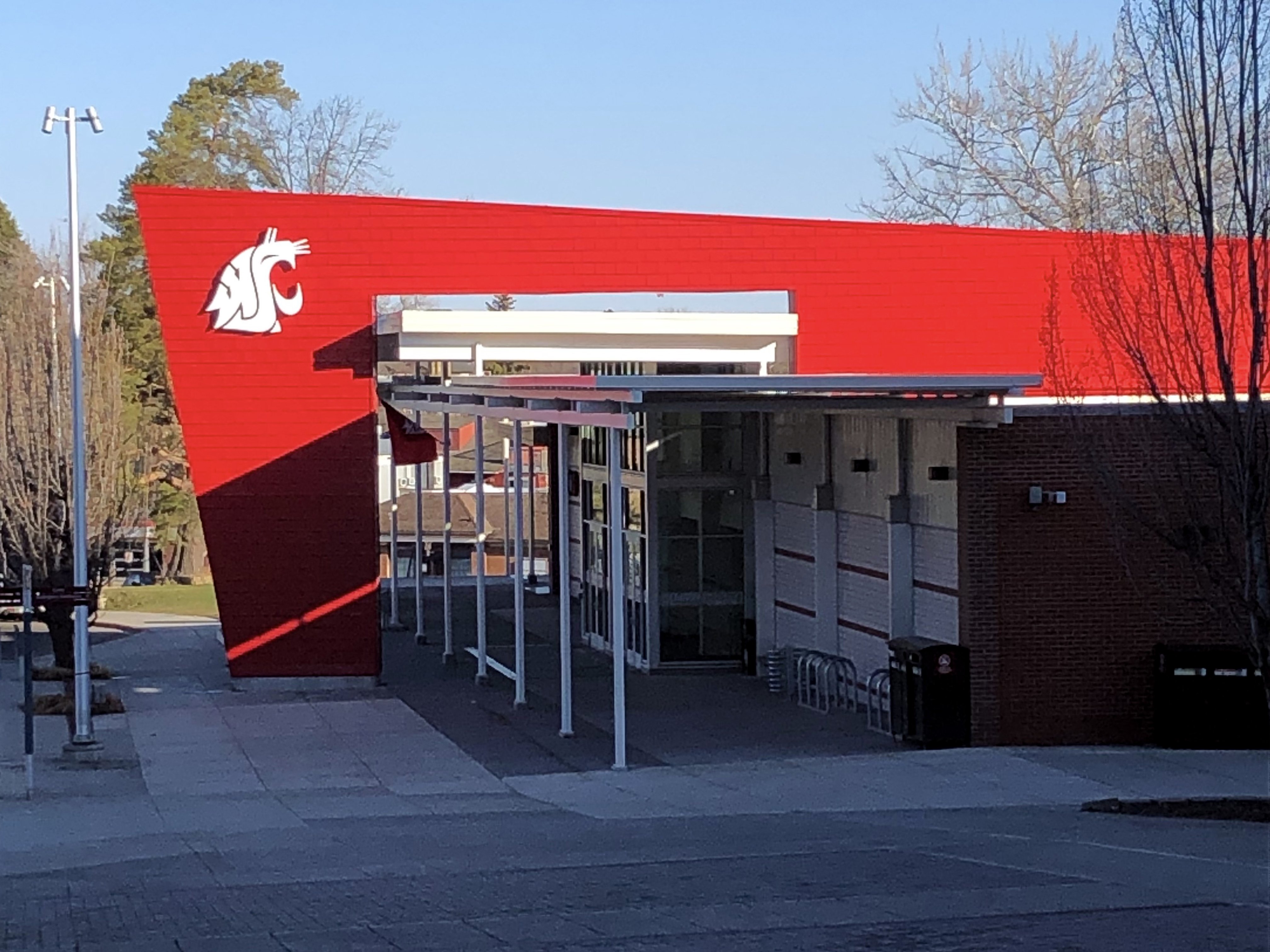 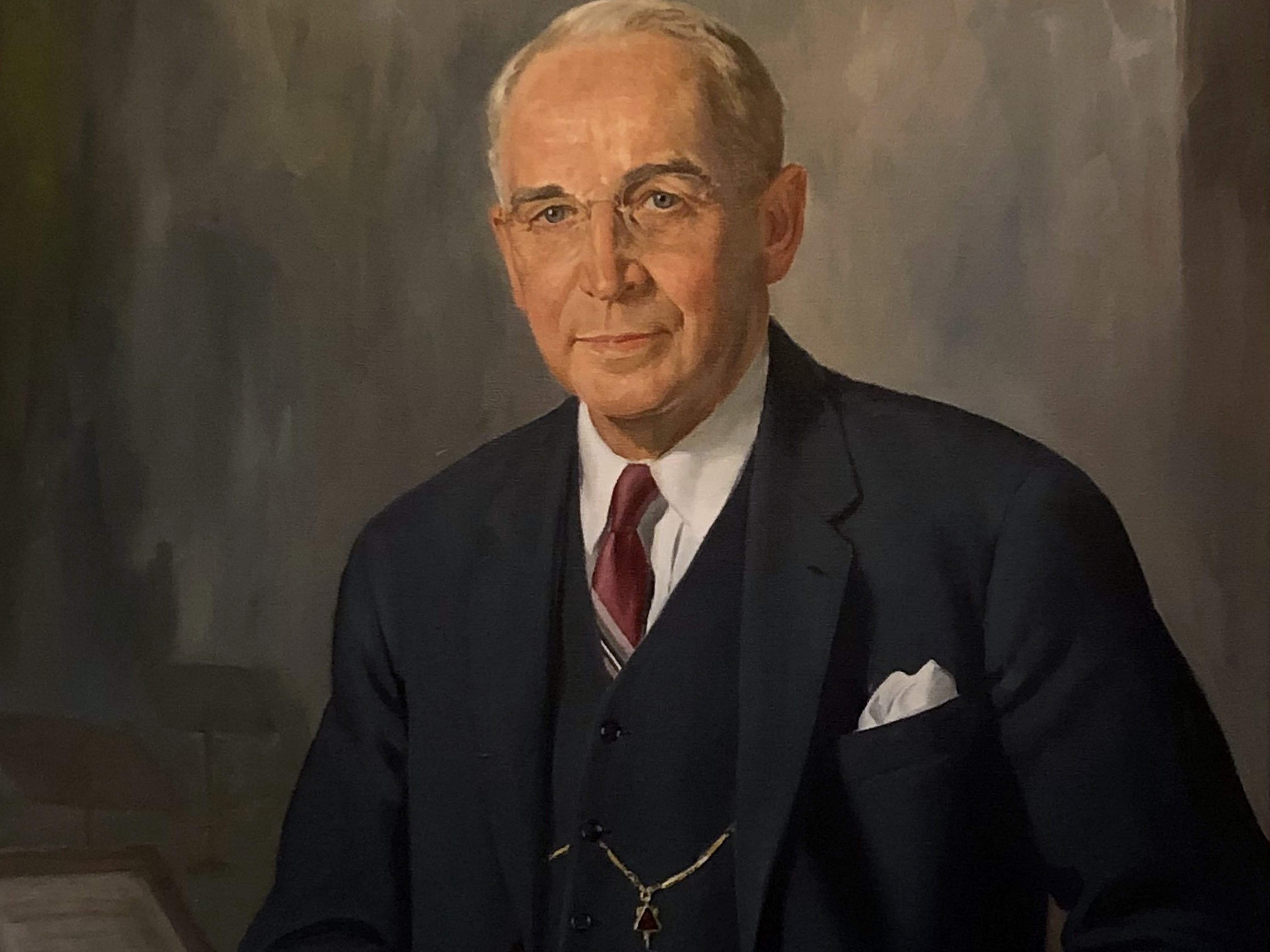 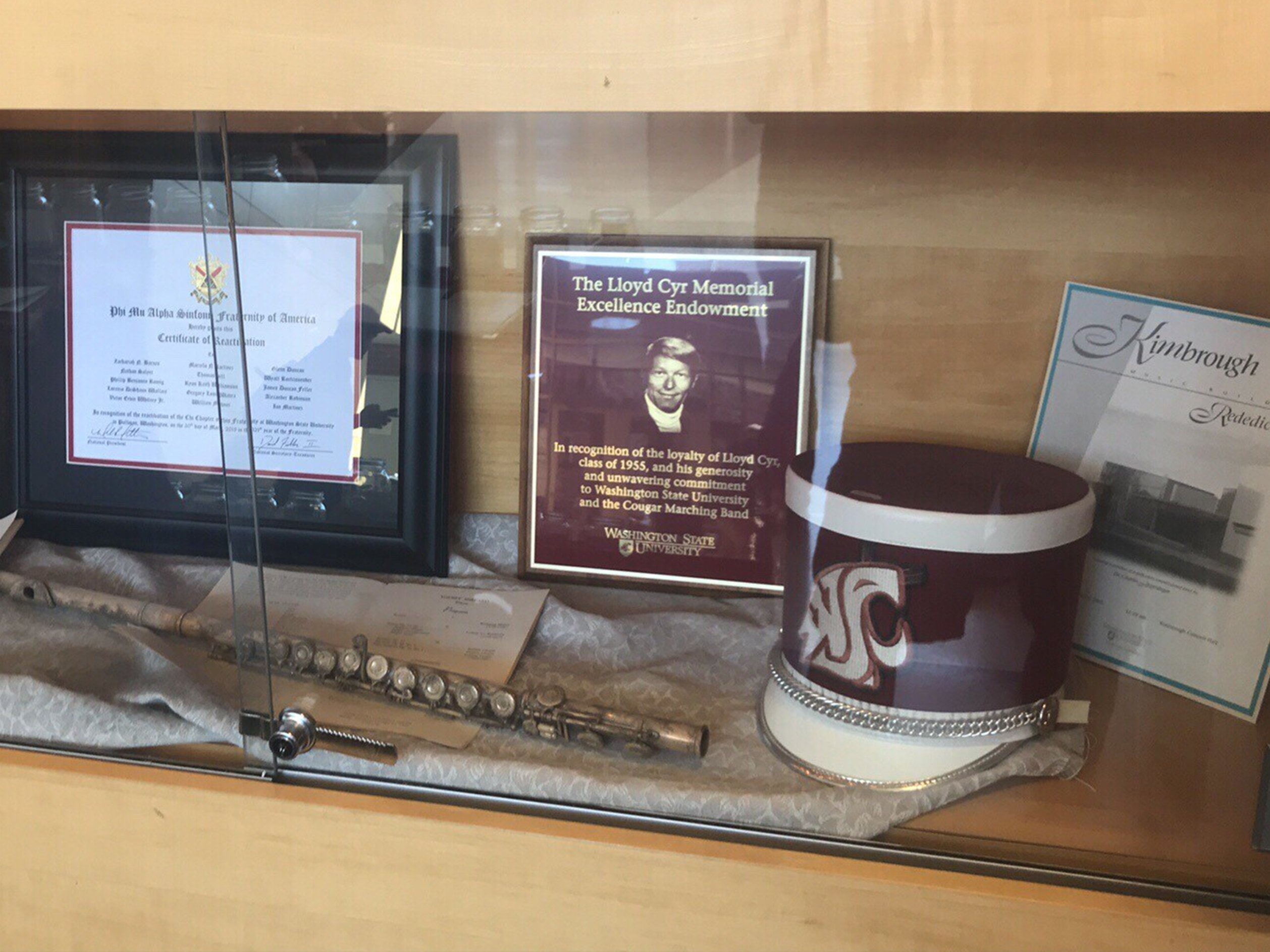 An asterisk (*) denotes an individual who was already an initiated member of Phi Mu Alpha Sinfonia.