Phi Mu Alpha Sinfonia Fraternity is proud to announce that it will be the presenting sponsor for DRUMS on the OHIO this year.

As a continuation of the Fraternity’s commitment to impacting the Evansville area in a way that promotes our object, we are excited to help bring a such an amazing event to the local community surrounding our National Headquarters.

As one of the largest shows in the midwest on the DCI Summer Tour, it is only natural that America’s largest fraternal society in music be a part of the action. Many of our members also can be found marching in nearly every corps in attendance. The Fraternity takes pride in being present at the event to also support its members who work tirelessly throughout the season with hopes of competing on the field at DCI World Championships in Indianapolis, Indiana.

Come and experience one of the most exciting nights in Marching Music’s Major League at DRUMS on the OHIO. 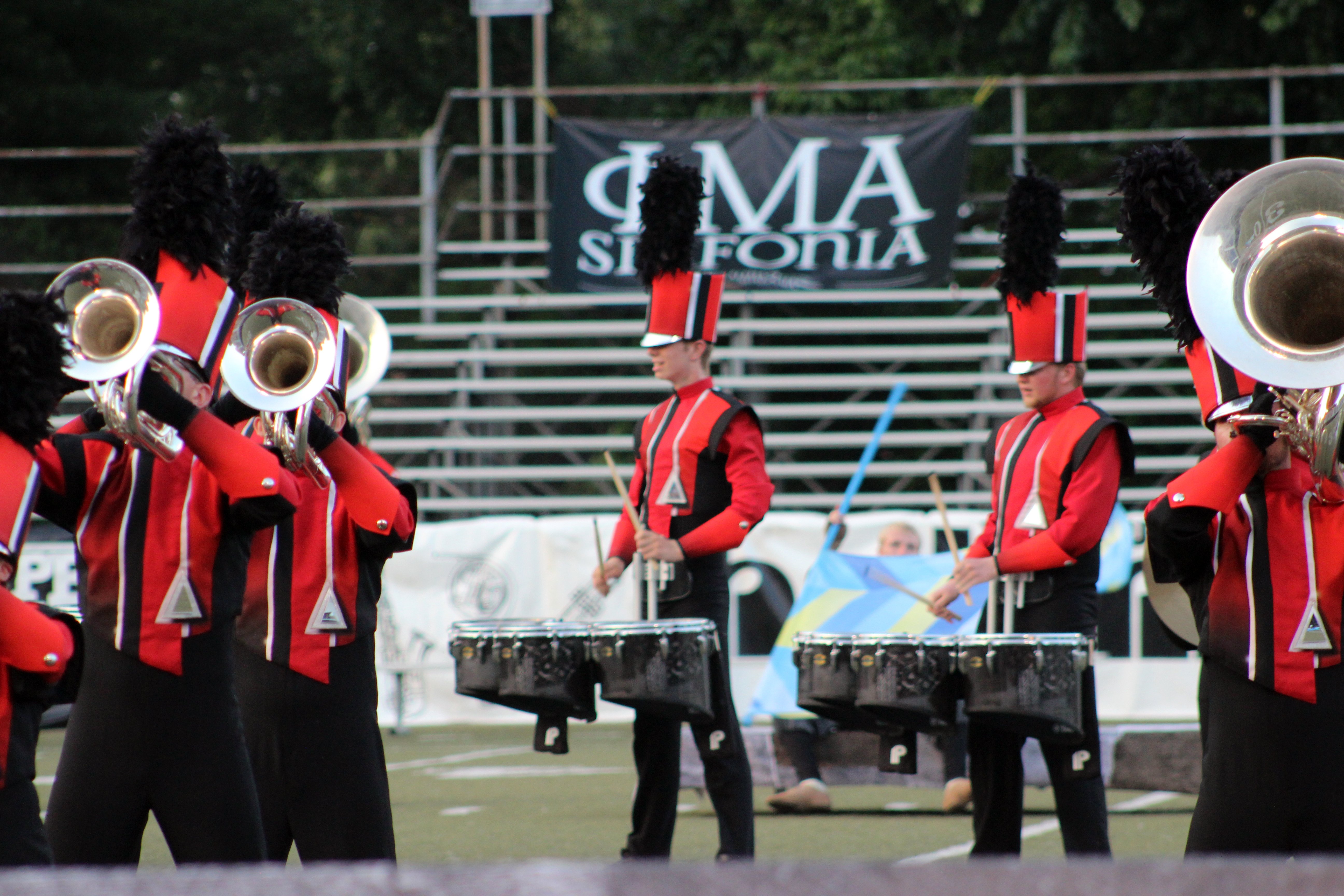 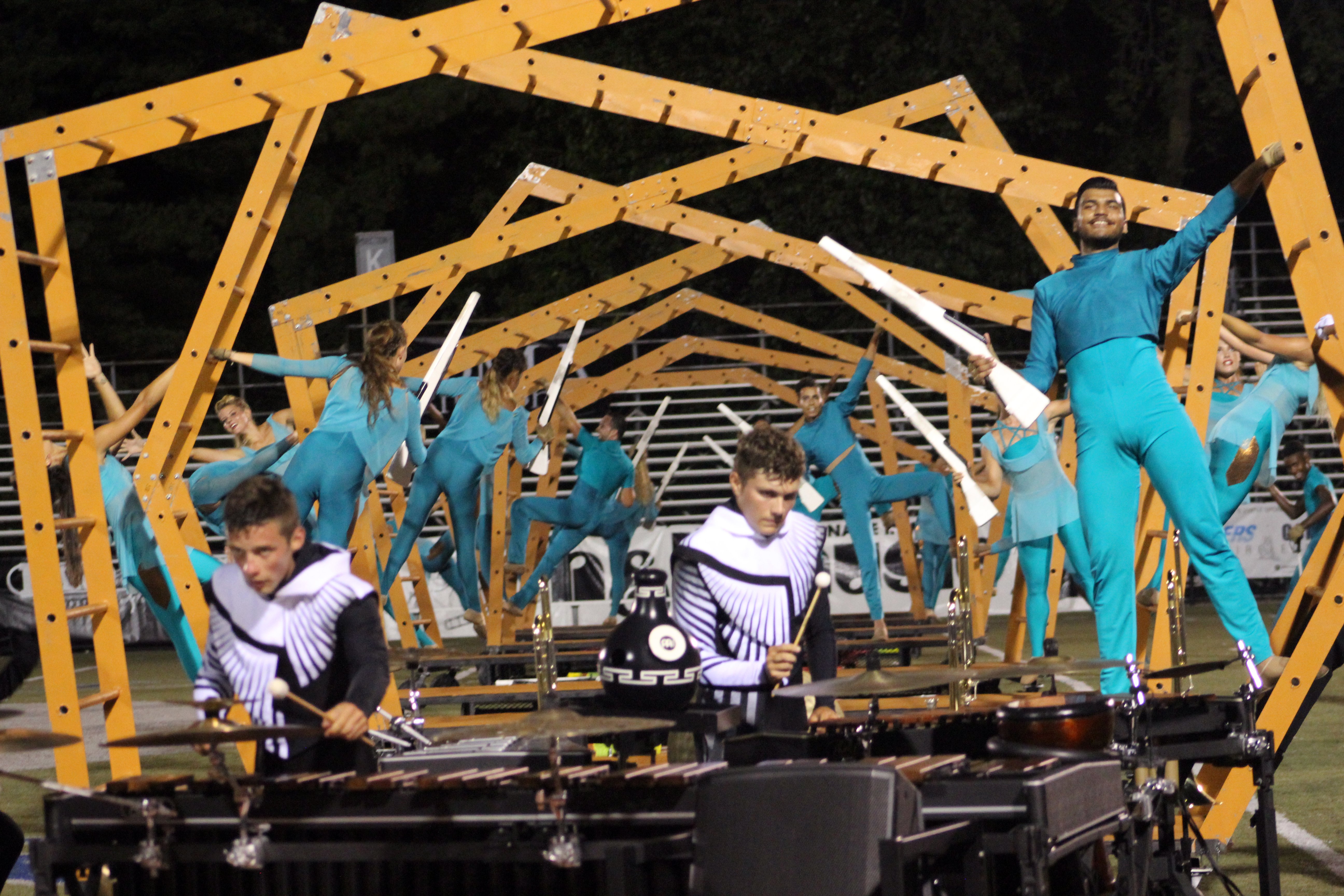 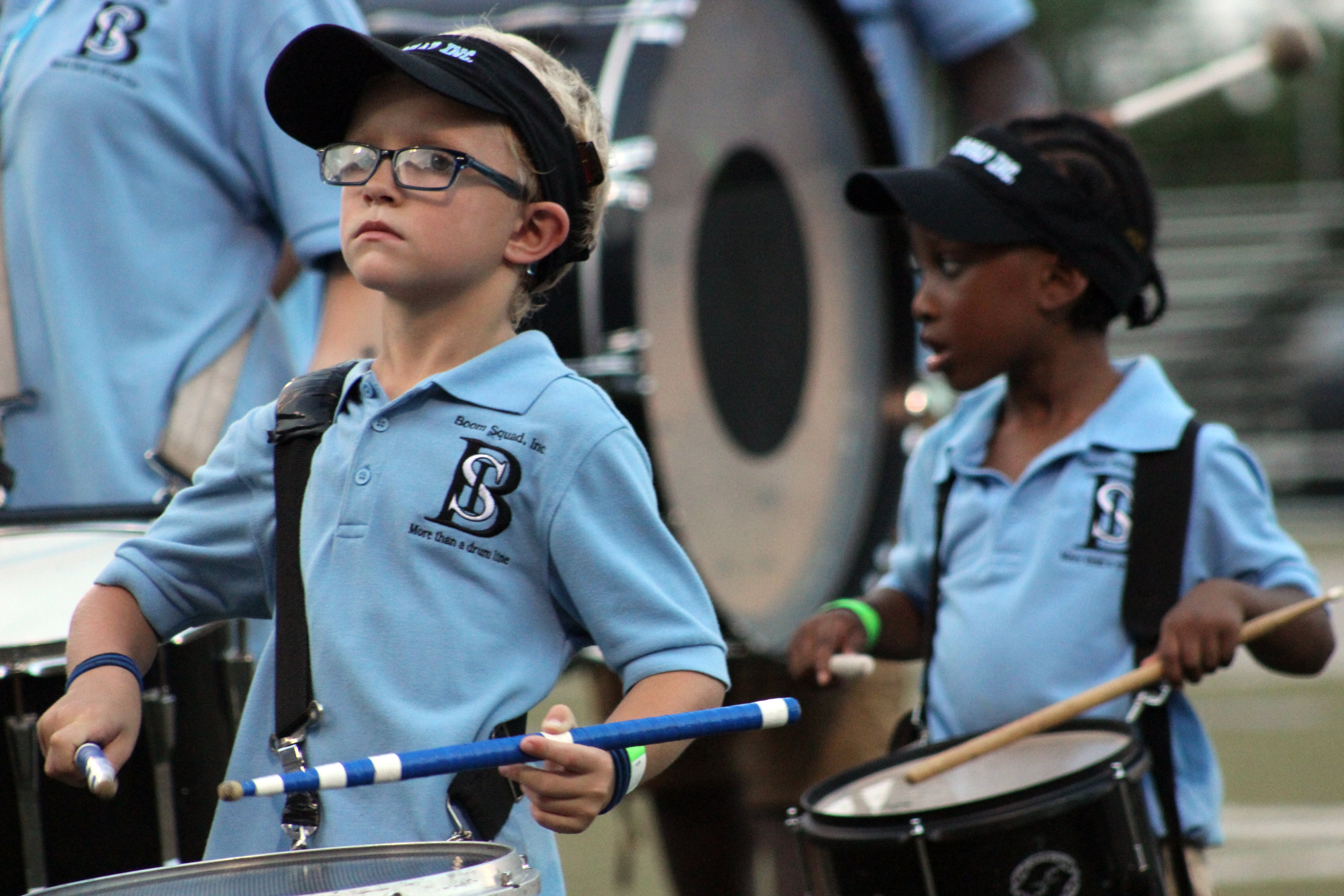 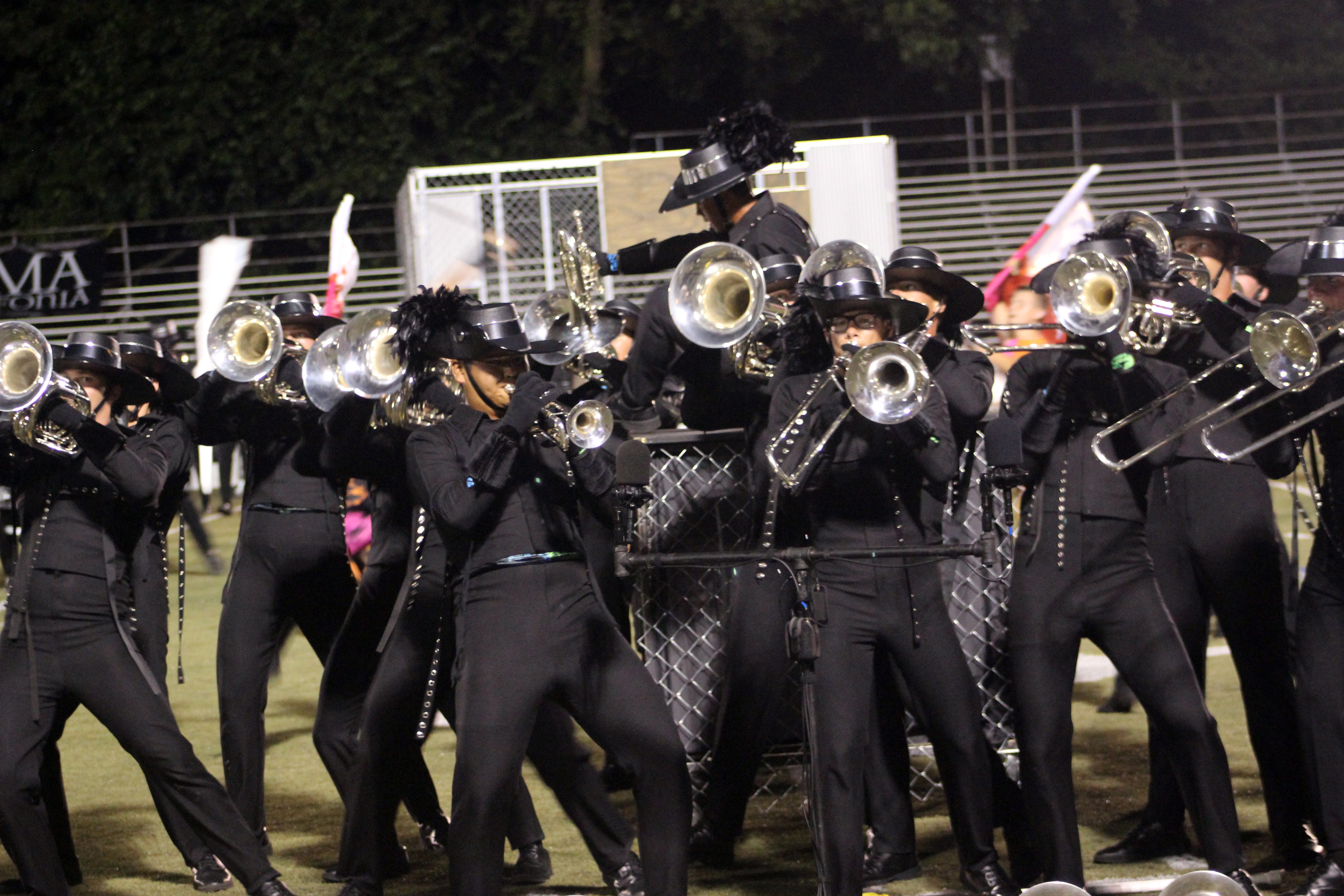 About DRUMS on the OHIO

DRUMS on the OHIO has an extensive history dating to 1978, with many thanks to the Evansville Civitan Club. They sponsored not only the show but also the Evansville-based Imperial Guard Drum and Bugle Corps, which existed from 1980-1982. The Civitan-sponsored show ran for 30 years and took a brief hiatus.  In 2013, members and friends of the F.J. Reitz Instrumental Music Boosters began producing the show, restoring the event to its former success, and attracting enthusiastic audiences of over 3,500 to Reitz Bowl in 2013 & 2014. DRUMS on the OHIO is once again a member of the Drum Corps International (DCI) Summer Tour and is the only DCI show within a 100-mile radius of Evansville.