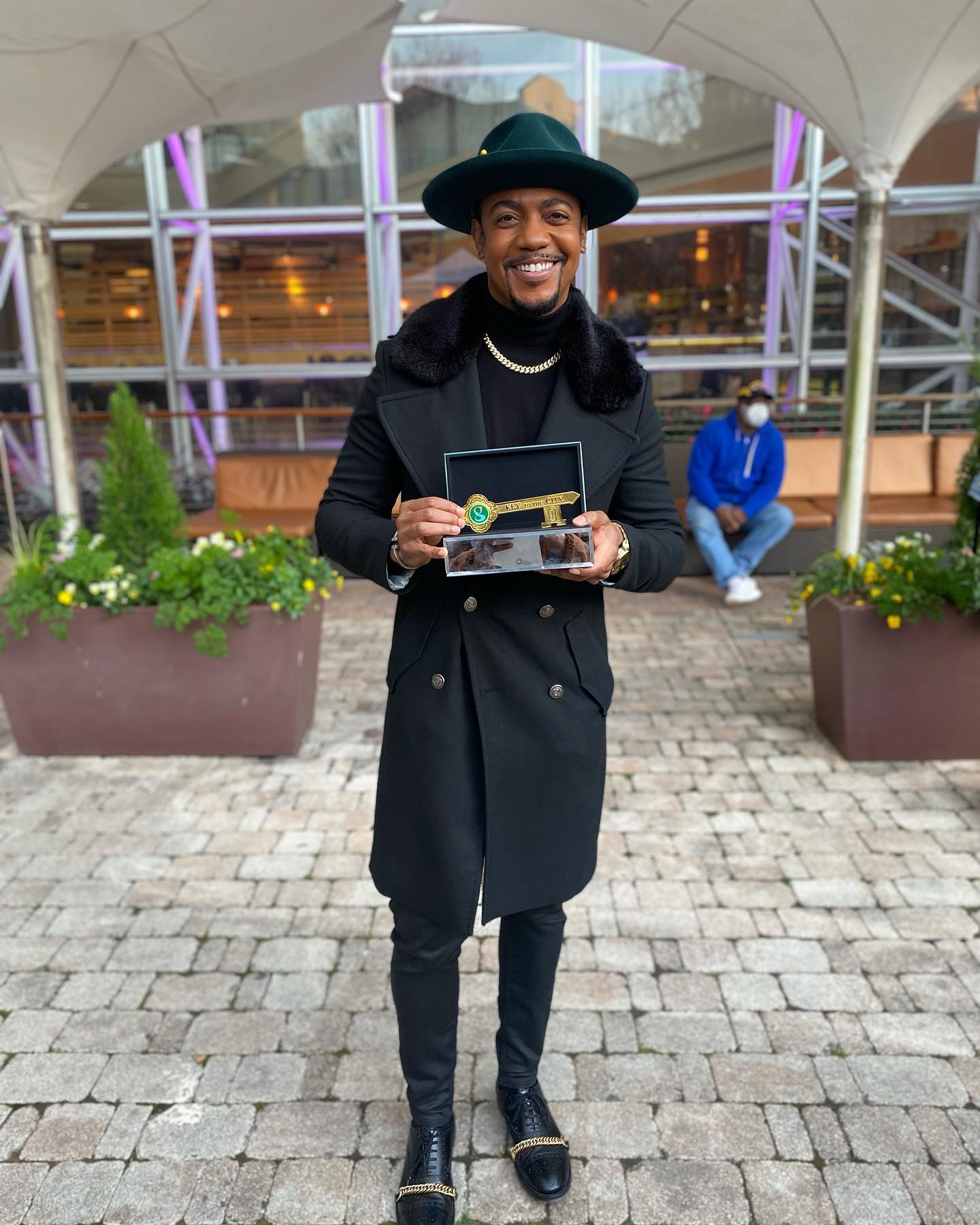 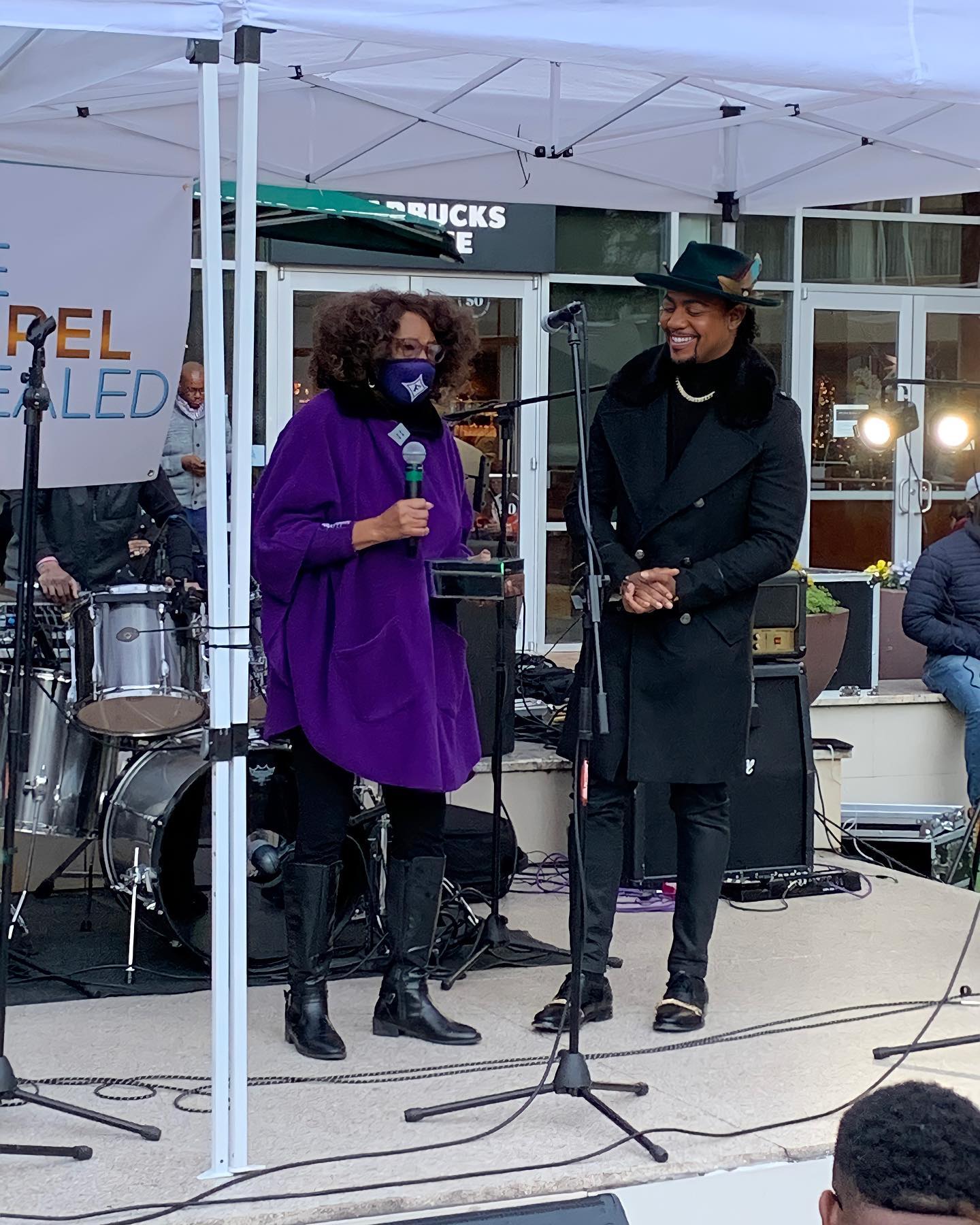 Congratulations to Brother Rudy Currence (Zeta Rho Chapter – Fisk University – 2014) on being recognized by the city of Greenville, South Carolina! On November 27, 2021, Councilwoman Lillian Brock Flemming presented Brother Currence with the Key, recognizing him as a friend of the city.

Rudy is an award-winning singer, Grammy Nominated songwriter, and Grammy and Dove Award-winning producer described by his fans as simply an “Experience.” He has appeared on ABC’s “The View,” BET, Revolt TV, Music Choice, The Breakfast Club, and more. Rudy has toured nationally and abroad, including renowned US venues like the House of Blues, City Winery, the Soul Train Music Cruise, Blue Bird Café, Hard Rock Café, and The World Famous Apollo Theatre.

He is endorsed by Kawai, the world’s second-largest piano distributor, and has millions of views on YouTube via the viral success of his online series The Kawai Kronicles. His writing and producer credits include songs for Mya, Ray J, blockbuster movie “The Bourne Identity,” David Banner, Christina Bell, and multiplatinum, Grammy, and Emmy Award-winning music icon Quincy Jones.

In 2013, Rudy won both a Grammy and a Dove award for his production on Lecrae’s album, “Gravity.” In 2015, he was nominated for a Grammy for writing “Sunday AM” (Pronounced Sunday Morning) for gospel music legend Karen Clark Sheard.

“People are hurting and need hope.  I believe my music will inspire, encourage, and heal millions around the world.” – Rudy Currence