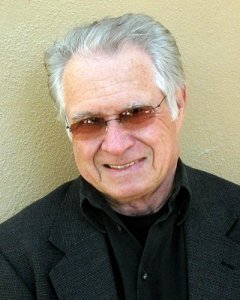 Grusin was a 1953 initiate of the Beta Chi Chapter at the University of Colorado Boulder and named Phi Mu Alpha’s 16th Man of Music in 1991. Brother Grusin has been awarded several Grammys and an Academy Awards for his work as a film score composer.

Dave Grusin is well known for compositions in featured films like “The Milagro Beanfield War,” “The Champ,” “The Goonies,” and “The Fabulous Baker Boys.” He has also claimed fame as a talented jazz recording artist and has seen success as a producer/label owner at GRP Records. GRP was named the top contemporary/traditional jazz label of the 1990s by Billboard Magazine.